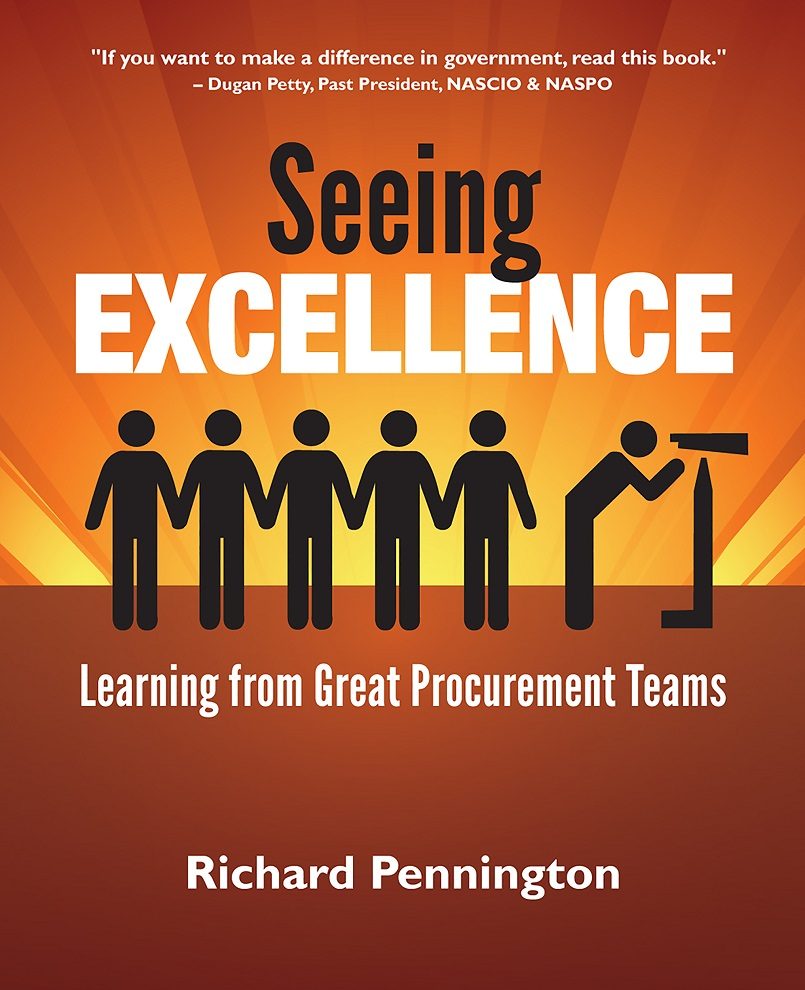 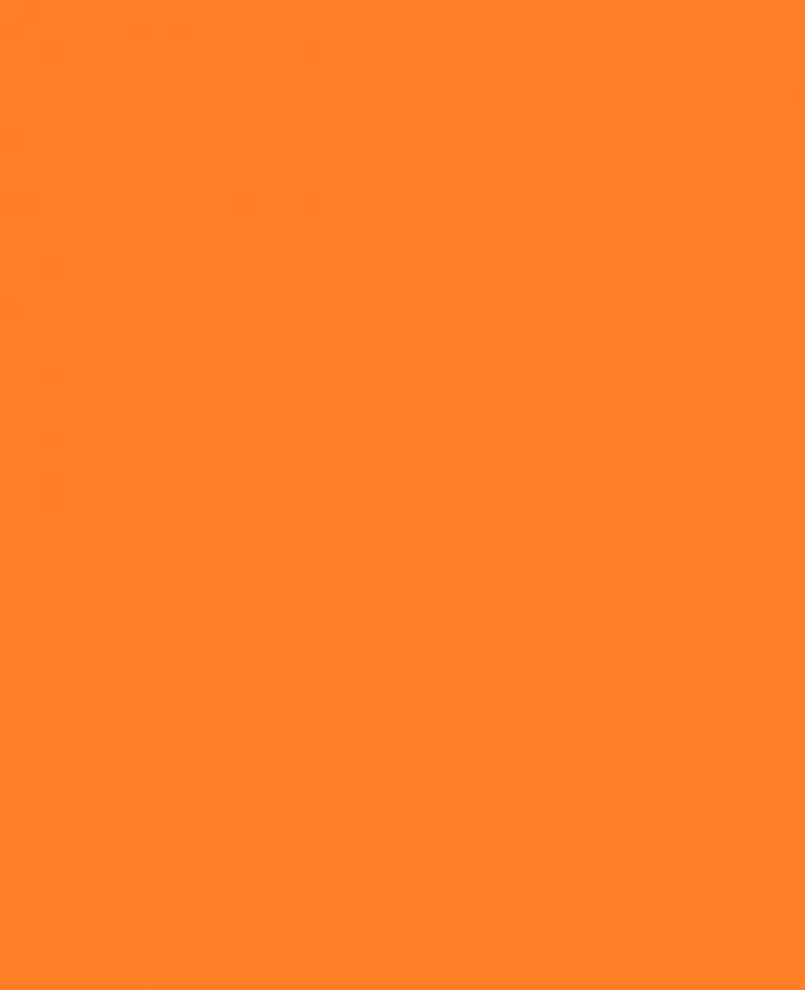 “. . . a terrific tribute to those in public procurement who have been role models for excellence! This is an incredible piece of work.” Rick Grimm, Chief Executive Officer, NIGP – The Institute for Public Procurement There Can be Quality in Government – The Key is Effective Teams The essence of teams is working together toward a common goal. But what makes a great team? Seeing Excellence: Learning from Great Procurement Teams offers insightful answers to that question. From brainstorming to the development of project charters through analysis, decision making, and risk and change management, you’ll find practical tools that pave the way to individual effectiveness, creativity, and leadership in group settings. Along the way, you’ll encounter exceptional people and teams who are modeling leadership, learning, and quality in government. “This is a great contribution to the body of knowledge for the profession. I wish I had this book years ago.” Ron Bell, Captain (U.S. Navy, retired), Director, Virginia Division of Purchases and Supply, Immediate Past President, National Association of State Procurement Officials Using lessons derived from effective government teams, Seeing Excellence identifies the skills and behaviors that are necessary for teams to succeed. Integrating current thinking and research in ten team disciplines, you and your team will learn the necessary skills for effective project management and continuous improvement. You can help your team succeed! Join us in finding out how! “What a wealth of information and great ideas!” Carol Wills, Contract Specialist and Procurement Card Administrator, Academy School District 20, Colorado

Richard Pennington, J.D., CPPO, C.P.M. is a retired U.S. Air Force Colonel who began his career flying B-52s and ended it as a judge advocate specializing in federal procurement. He was a Colorado state purchasing director and director of the Colorado division of finance and procurement, where SCOPE was born as a continuous improvement model. He later served as counsel in the Denver government contracts department of McKenna Long & Aldridge, LLP.

Richard returned to the practice of law in April 2013 as General Counsel for WSCA-NASPO Cooperative Purchasing Organization LLC. WSCA-NASPO is the nonprofit subsidiary of the National Association of State Procurement Officials that supports cooperative purchasing by the states and the consortium known as the Western States Contracting Alliance.

Richard teaches for NIGP and writes for Government Procurement and Contract Management magazines. His articles and blogs also can be found on the websites of American City & County and the Colorado Bar Association.

Richard is a graduate of the United States Air Force Academy, the University of Denver College of Law, and The George Washington University (Government Procurement Law). In 2005, he was selected as Manager of the Year by the Colorado State Managers Association. He was the 2009 recipient of NASPO’s Giulio Mazzone Distinguished Service Award. Richard lives in Denver, Colorado, with his wife Maggie.

Richard primarily teaches for the national associations highlighted in Seeing Excellence. If you are interested in knowing more about Seeing Excellence, where it can be purchased, and how the ideas in the book evolve, please visit www.seeingexcellence.com.

Be the first to review “Seeing Excellence”

Own It! : Building An Accountability-Rich Culture Together